Alicia Silverstone Batgirl Ice Belt Belt from the 1997 superhero film based on the DC Comics characters Batman and Robin. It is the fourth and final installment of Warner Bros.’s initial Batman film series, a sequel to Batman Forever.

The first live action film appearance of Batgirl, portrayed by Alicia Silverstone, this Batgirl Ice Belt is made of rubber and silver in color. Overall in good condition and shows a handwritten “I 3” on the back clasp of the belt.

This items come with a Hero Prop Certificate of Authenticity. 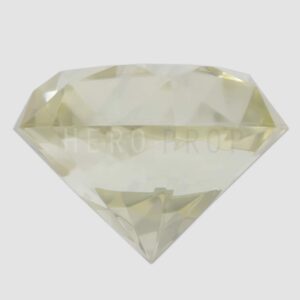 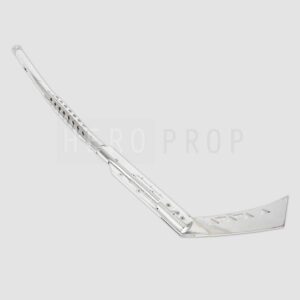 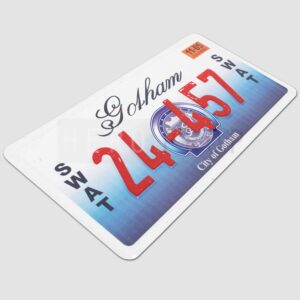