This is a hero production used Uni-Card from the movie Judge Dredd as used by Rob Schneider. The Unicard was integral to the film’s plot, all the citizens of Mega City One are given a card which has all their information uploaded onto it; this card belonging to Fergie can be seen at the beginning of the film when he is released from prison and then taken in by Judge Hershey (Diane Lane) and Dredd (Sylvester Stallone) who scan his card to get information on him. 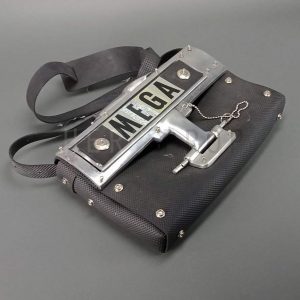 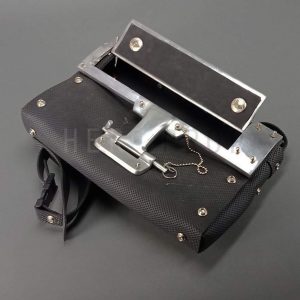 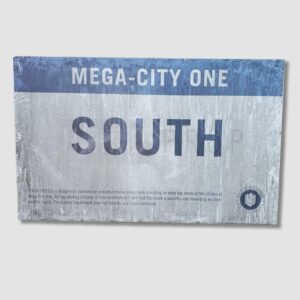