Original bridge screen used in the production of the 2012 Ridley Scott science fiction film Prometheus. The discovery of a clue to mankind’s origins on Earth leads a team of explorers to the darkest parts of the universe. Two brilliant young scientists lead the expedition. Shaw (Noomi Rapace) hopes that they will meet a race of benevolent, godlike beings who will in some way verify her religious beliefs, while Holloway (Logan Marshall-Green) is out to debunk any spiritual notions. However, neither the scientists nor their shipmates are prepared for the unimaginable terrors that await them.

This style of console can be seen in the rear of the bridge and is present several times during the film. This piece is made from a real LCD display screen and has been dressed with a large metal trapezoid face with various buttons, switches and applied graphics. The screen on this specific monitor has been damaged during the action sequences in the end of the film, but still includes a small USB drive with animated graphics. This piece remains in excellent, production used condition. 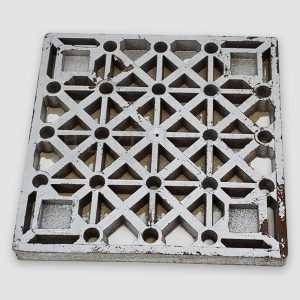 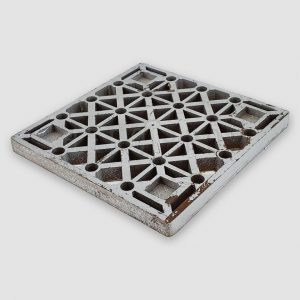